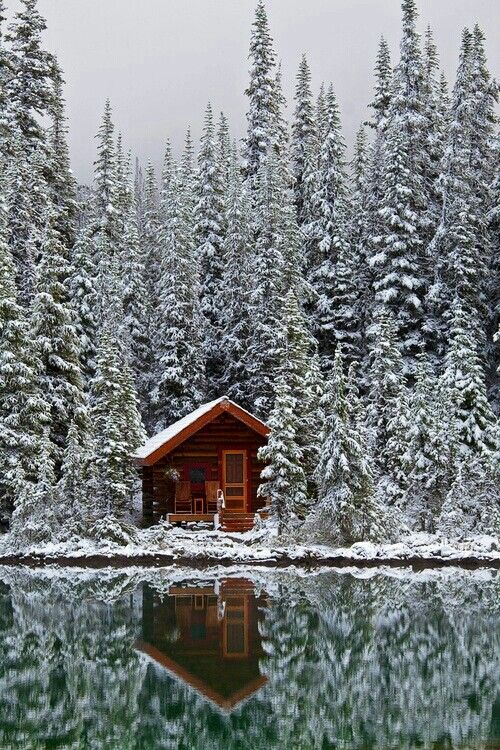 I feel like I’m screaming inside my head. No matter what I do or how hard I try to get things done, I’ll just never be right. I’m to stupid to be able to get what I need or to explain things in a way that gets through to another human being. Just recently I:

Anything that shows that I’ve tried to gain some control over my own personal existence so that I can be a fully operational adult and the roommate starts fights and brings my autistic child to the point of tears. I am frequently at the point that I could literally lose my mind and can actually see myself just giving up and ending it all. I get all this done and then fights break out. I’m forbidden from having a modem in the apartment because she doesn’t like the particular provider and comes up with things like the vibes put out are unhealthy for her and effect her health and what she does to keep people from hacking her internet signal. She’s said that if I don’t get rid of it she’ll move and had even walked out and took a walk. I called her sister. It sounded at first like she (my mom) might possibly believe me but after she called her sister and, I could hear them laughing it up on the phone, called me back and started to explain about how I need to pick my battles and the vibes put out by the modem being harmful and that since I’d said I just wanted it as a hot-spot anyways… I didn’t say I wanted it as a hotspot, I said it’s just being used as a hotspot right now. Then I’m being told that if I wanted cable that my roommate/aunt could talk to comcast for me and I told her, my mom, that she’s not listening. Every attempt I make at being a fully functional adult that will allow me to be able to get out on my own so that I can function in the world she fights me over. Internet without her permission, school without her consent, working outside of school hours, getting a phone without getting her permission, reopening a savings account without telling her, getting my teeth fixed, heaven forbid I should make a friend. All this and the world ends.

She excuses her behavior by cleverly disguising what she’s really doing using her hard earned Bachelor in Behavioral Science degree focusing on psychological manipulation. I feel crushed and weighed down by the drama and the excuses and how people take her side. They honestly seem to think that if I really wanted to that over time I’d be able to get her to change how she’s doing things. You can’t fix stupid, plain and simple, you can’t fix it or change it or make it better just because you throw a bunch of saccharine on it; stupid is just stupid.

I may have to cancel my internet to be able to save some of the money that I’m now spending so that I can put it in my savings account and wait for her to finally either move out or I just get thrown out.

One thought on “Screaming In My Head”